Yuusuke Murata’s Back To the Future Manga Canceled 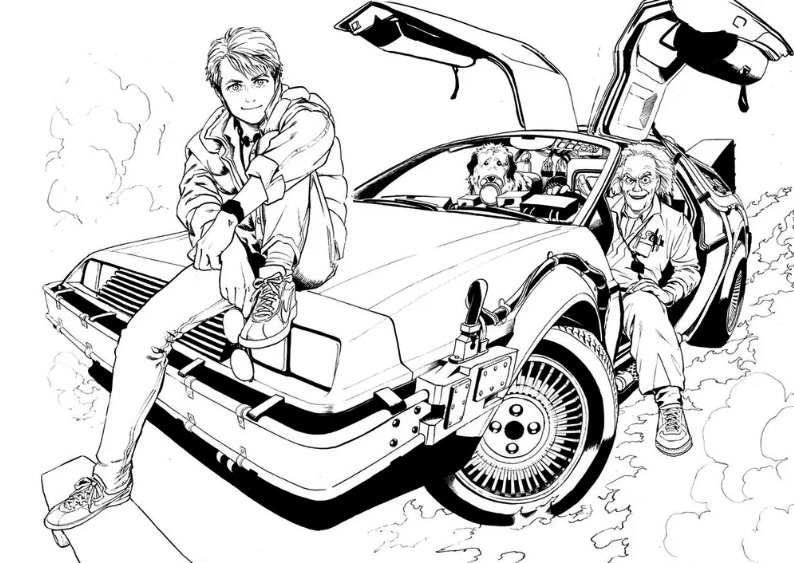 Back in February we reported on the announcement of a manga adaptation of live-action Hollywood film Back To The Future drawn by Yuusuke Murata (One-Punch Man, Eyeshield 21). It was set to be serialized by website Kono Manga ga Sugoi!, and supervised by film writer Bob Gale (Ready Player One) with a launch date around April 20th, which mysteriously never happened.

This weekend, Murata tweeted that the project had been canceled. It seems that Kono Manga ga Sugoi! had been struggling to negotiate the rights for various aspects of the project, and ultimately had to throw in the towel. As a fairwell to the project, Murata tweeted some previously-unseen artwork and a single finished page: 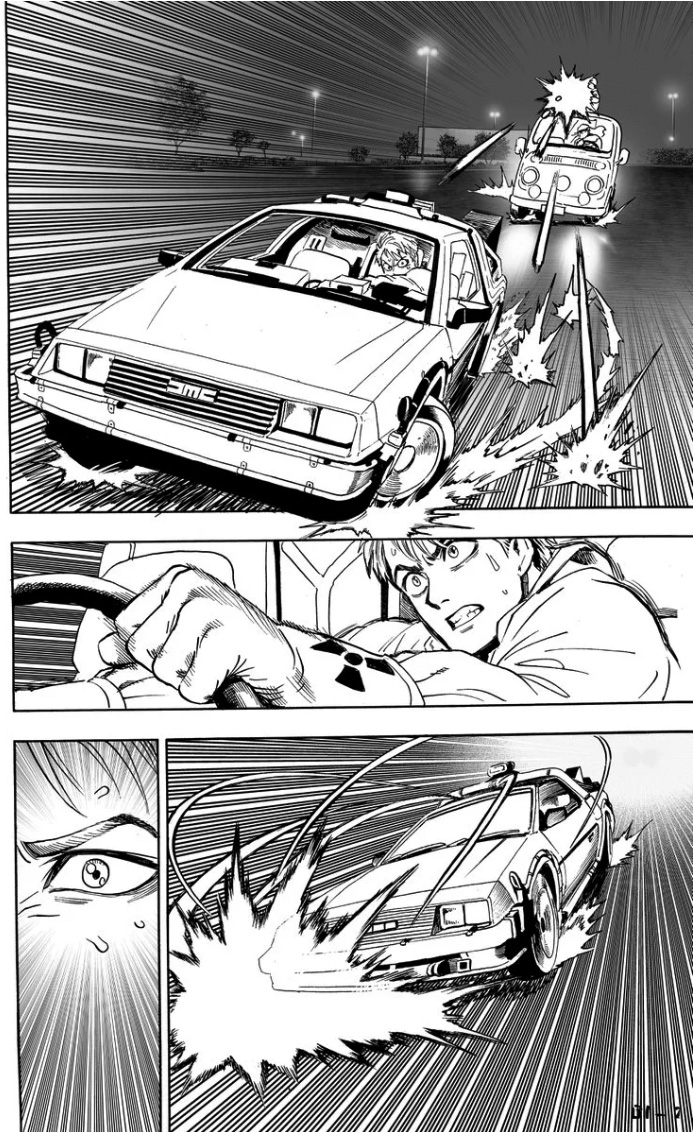 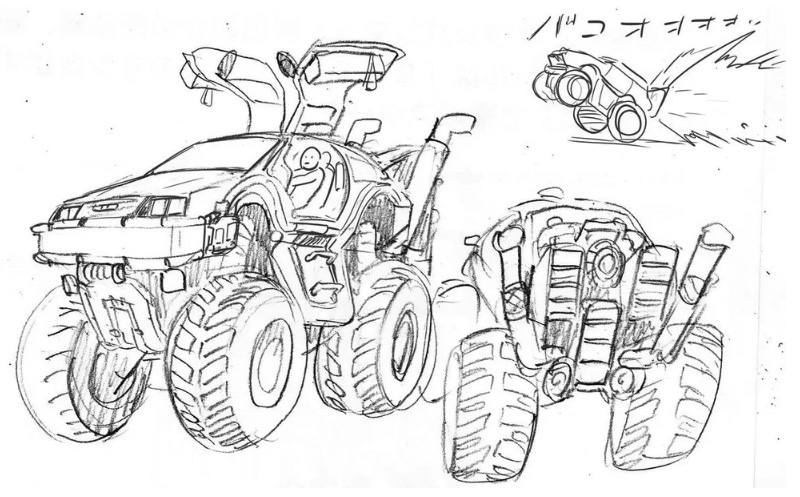 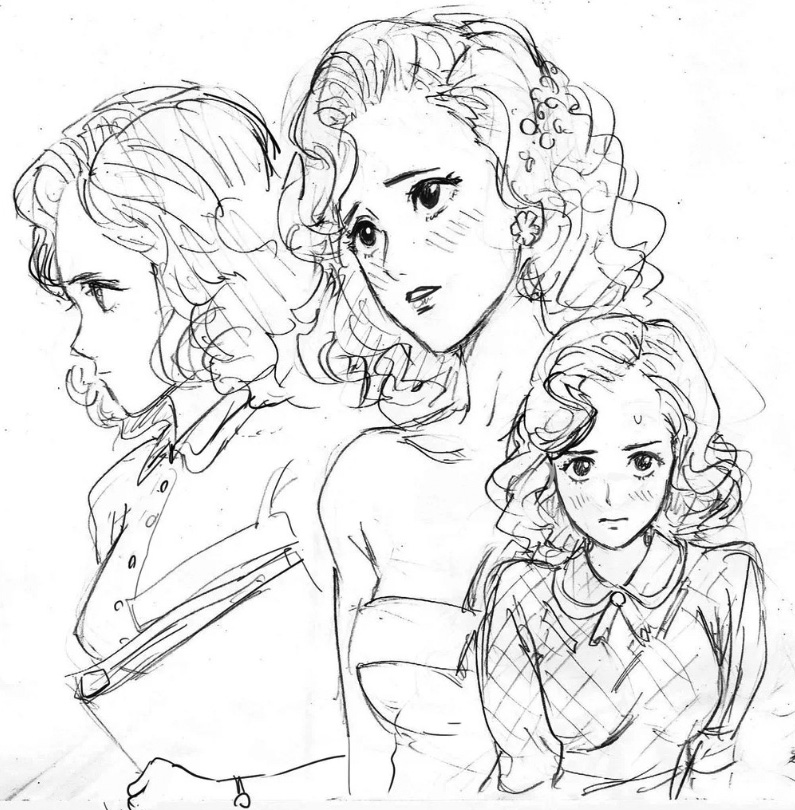