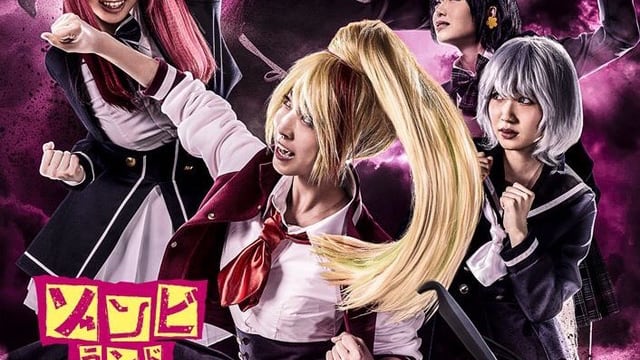 Zombie Land Saga, the 2018 series about idol singer zombies, is headed to the stage.

The cast is as follows: 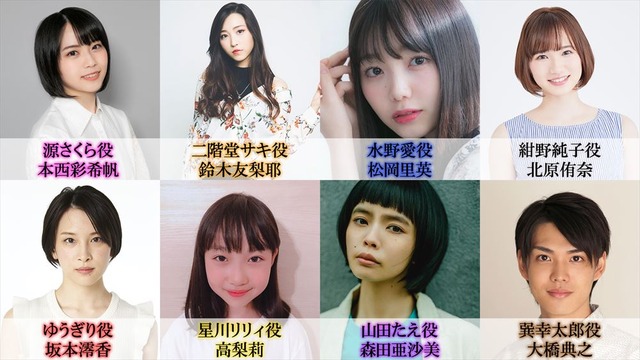 Commenting on the play, the director of the anime series, Munehisa Sakai, joked, “when I heard it was being turned into a play, I wondered if there was something wrong with my hearing!”

He continued, “I had the chance to see the auditions and so on, and it looks like it’s going to put a whole new spin on the material. I’m very excited.”

The play will be performed from March 11 to 14 at Sogetsu Hall in Tokyo. 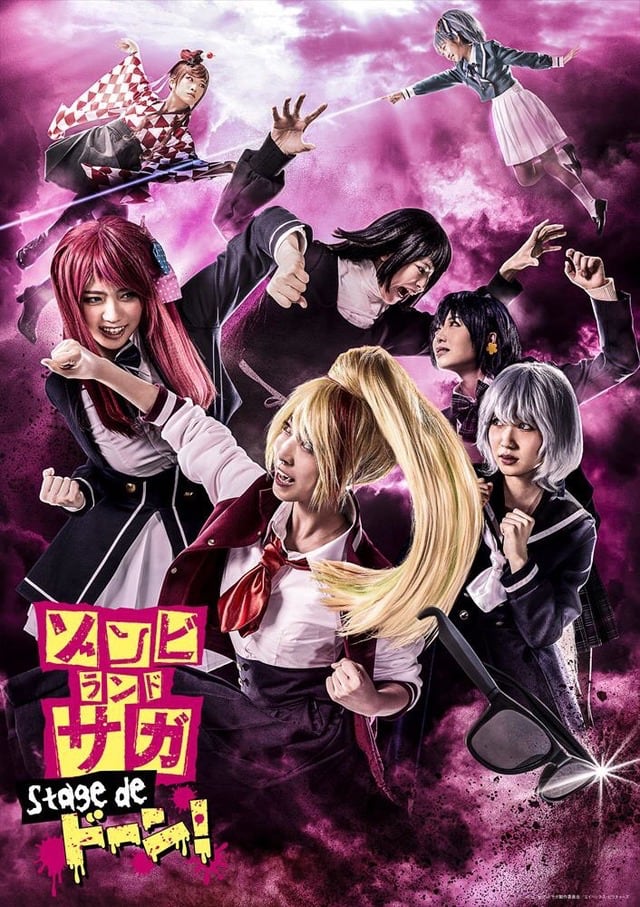